The Parade of Homes' Biggest Stop

IT’S A MATCH MADE IN HOME DESIGN HEAVEN AND YOU’RE INVITED.

Take one of Salt Lake’s most celebrated interior design firms, Alice Lane Home Collection. Have them create a vision for a unique penthouse condominium, built by Destination Homes and overlooking a freshwater lake. Then add another six smart, beautiful Parade homes. What you get is … the Parade of Homes’ biggest stop and it’s all at Daybreak. 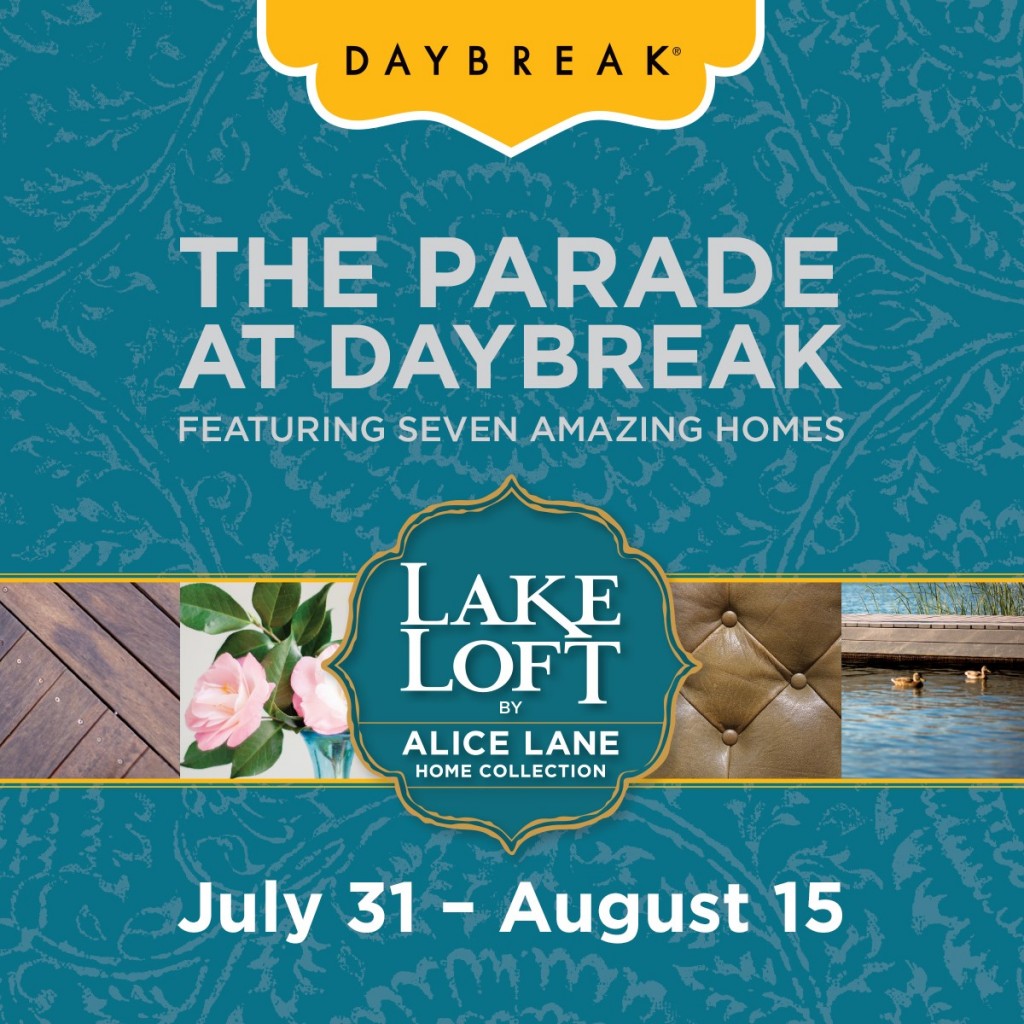 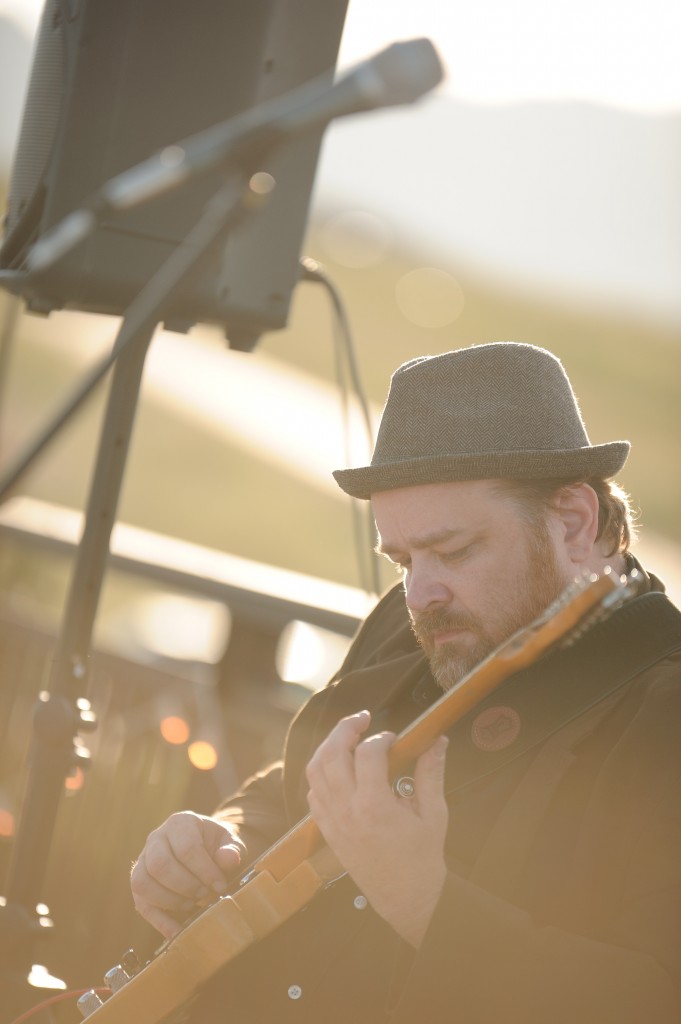 The last weekend of the Parade of Homes, August 14 & 15, LiveDAYBREAK–the community council at Daybreak–will also be hosting it’s annual Fizz Fest at SoDa Row. There will be food trucks, music, rock climbing wall, carnival games, cupcake decorating, sidewalk chalk and a street fair!
Start your Parade of Homes tour at the Glass House Information Center for a map of the homes and more information about the Daybreak community.