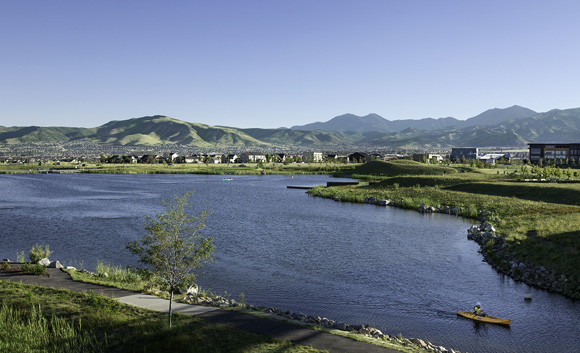 Some questions have arisen recently regarding the future of Oquirrh Lake, and it appears that there is some confusion regarding the history of Daybreak’s Development plan and the Parks & Open Space agreement with the City of South Jordan. We felt it would be helpful to provide some brief history on the subject.