Housing prices are skyrocketing in Utah. According to a report from the Kem C. Gardner Policy Institute, single-family home prices were up 8.1% last year, with no end in sight to the increases and apartment rents increasing at similar rates. Why? Quite simply, we’re not building enough housing in Utah. The Institute reports that, for the first time in memory, we added more households than housing units. As a result, home builders have almost no unsold inventory, and existing homes stay on the market a very short time. 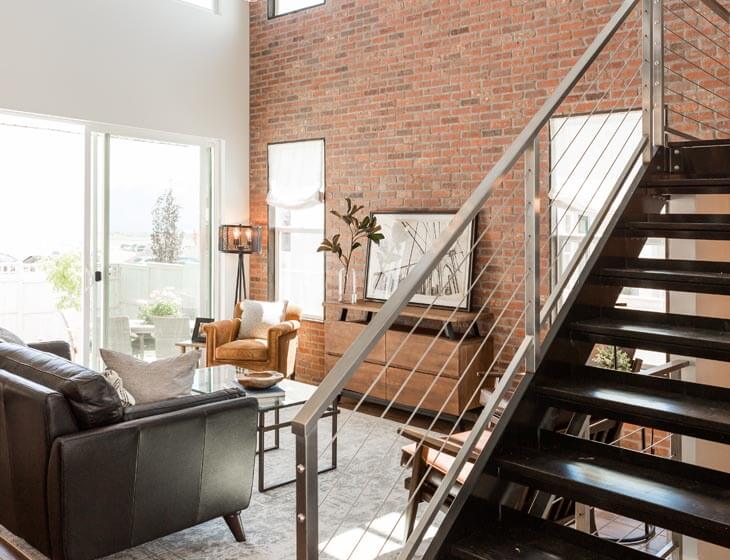 If you’re a homeowner or a real estate agent, you might think that’s a good thing. Think again. Housing price increases are significantly outpacing wage growth. Your house may increase in value, but will your children be able to afford a home? How about the teachers, police officers, fire fighters, and nurses in your community? If that’s not enough to create concern, think about the impact on our economy. An Envision Utah survey of high-tech employees found that the second most important reason they came to or stayed in Utah—behind having family or friends here—was the low cost of living. If we lose that competitive advantage, our economy will suffer. Think of all the companies that have fled California due to high costs. They won’t be coming here.
California’s housing market can shed some light on our own. Faced with rapid growth, many California communities, and even the state, imposed ever-more-stringent regulations designed to curb development, believing that if they slowed development it would put the brakes on growth. What Californians failed to recognize is that development doesn’t cause growth; growth drives development.
So what does cause growth? Basically just two things: biology and the economy. In Utah, biology plays a big role because of our relatively big families. In fact, around 70% of our growth over time has been internal (births minus deaths). In other words, the majority of new Utahns each year are our own children and grandchildren. But the economy also plays a big role in a couple ways. Without a strong economy—read: jobs—our children would have to move elsewhere, and our internal growth would slow. And, significantly, jobs attract in-migration, which accounts for the other 30% of growth. So the only real way to slow or stop our growth is to kill our economy. That certainly slowed growth in Detroit, but it’s probably not what most of us here in Utah want.
California’s constraints didn’t slow growth, so demand for housing stayed high. Instead, those regulations simply diminished the supply, and we know what happens next. On the Wasatch Front, we already have geographic constraints on development. Salt Lake County only has around 40,000 acres left to build on, and Davis County has even fewer. If we try to stop growth in our communities by throwing regulatory constraints on top of that, we’ll continue to see housing shortages and skyrocketing housing prices. We’ll also see lower-income people who start to double up in their homes; who have to move far from work, which means they have to drive far, creating congestion and air pollution; and who live in ghettos, which makes it harder for their children to escape poverty. That’s not a picture of Utah that most of us want to leave for the next generation.
What’s the solution? Support your local planning commission and city council in granting swift approval to housing projects, especially those that are well designed and located—such as those that make it possible for more people to walk, bike, or drive short distances to work, parks, schools, or shopping. Good planning is essential, but good planning doesn’t have to mean onerous governmental regulations or restrictions on density. Sometimes it even means getting government restrictions out of the way.
In Envision Utah’s “Your Utah, Your Future” vision, over 50,000 Utahns chose the future they wanted. When it came to housing and cost of living, almost 80% chose a scenario in which we build mixed-use live/work/play hubs throughout our urban areas. You can’t have a live/work/play hub without housing. In fact, the best mixed-use centers are as much as 60% housing.
In California, it takes years, sometimes even decades, to get a housing project approved. Let’s not go there. After all, that apartment complex that you worry might ruin the neighborhood might just be the place your children move after they finish school.
This article is posted with permission from Envision Utah.  To view the original article, click here.