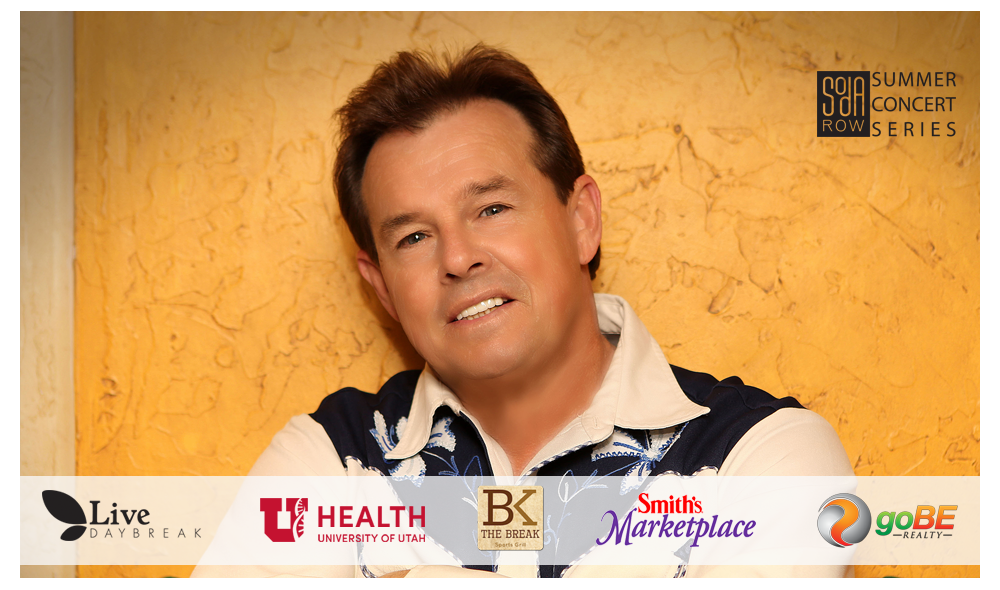 Country music star Sammy Kershaw will be gracing the stage at SoDa Row on June 16th!
Kershaw rode in on country’s new traditionalist wave in the early ’90s, finding success with a penchant for ballads and a blend of updated honky tonk (taking pointers from the vocal stylings of George Jones), Southern rock, and a hint of Cajun flavor.
Known for his hits “Queen of My Double-Wide Trailer”, “She Don’t Know She’s Beautiful”, “Cadillac Style”, and “Yard Sale”.
In 2016, Kershaw returned with a new solo album, I Won’t Back Down, which marked the first time he produced his own sessions. The album included covers of hits by R.B. Greaves (“Take a Letter Maria”) and Tom Petty (the title song), as well as a celebration of barbecuing, “Grillin’ and Chillin’.”