Once again South Jordan has earned the #18 slot on Money Magazine’s 2014 list of Best Places to Live in America. Daybreak was recognized for its energy-efficient homes, its growing commercial district–SoDa Row that has brought in a variety of shops and restaurants, as well as the creation of outdoor recreation areas in the community including more than 60 parks. 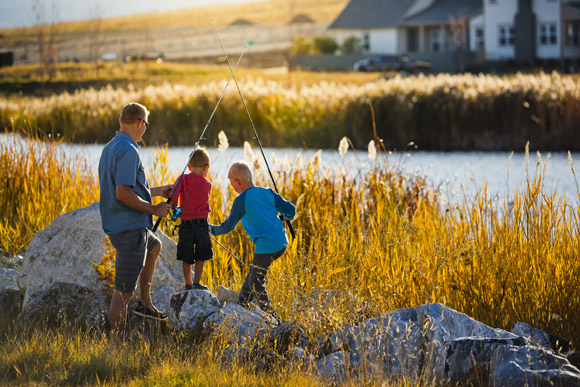 South Jordan has even been recognized as the third fastest-growing city in the United States. 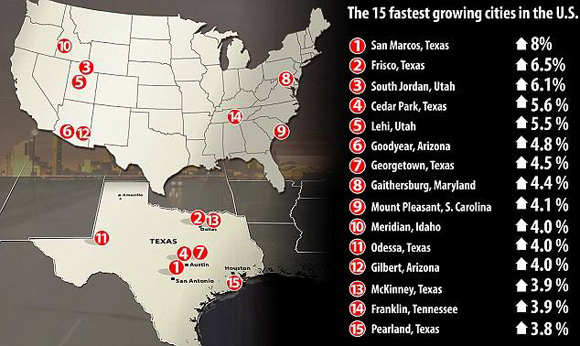 This year is no exception, job growth is projected at 9.2% and the median family income in South Jordan continues to be healthy at $96,516. (That’s almost twice the median family income for the State of Utah.) The viability of the job market combined with healthy incomes has cultivated a booming housing market.  In fact, over the past several years more people have moved to Daybreak in South Jordan than any other new-home community in Utah.
During the last 10 years, the Daybreak community has grown to approx. 13,000 residents. Daybreak is currently building new homes in Creekside Village, Garden Park Village,  Lake Village and SoDa Row Village to meet the demand of the booming population of South Jordan. 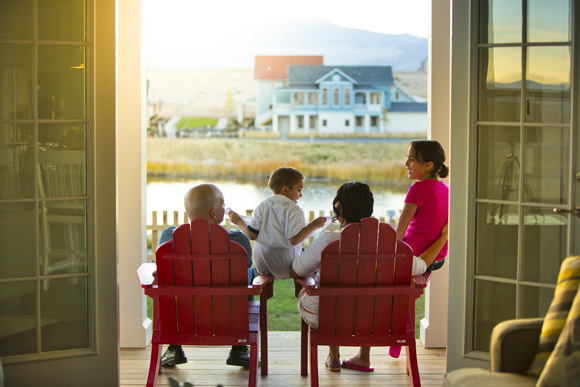