Daybreak remains the best selling master planned community in the state of Utah and is consistently ranked as one of the best selling communities in the United States according to two separate reports released recently. 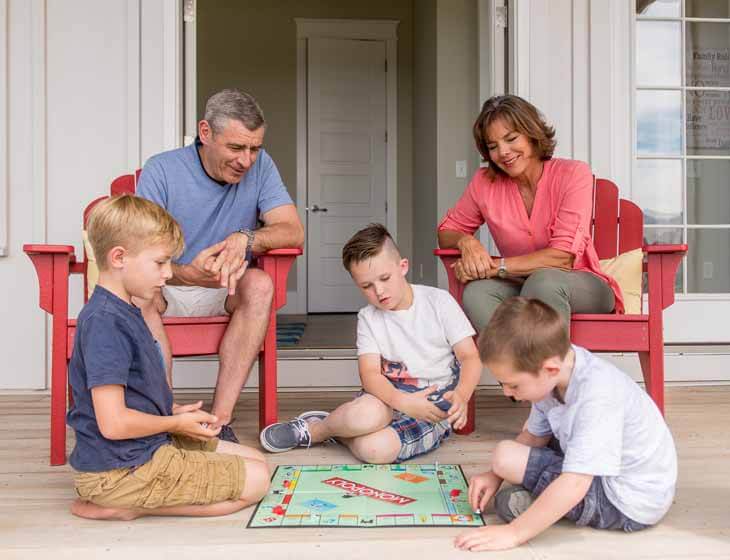 Real estate advisory firm RCLCO (Robert Charles Lesser & Co., LLC) has conducted a national survey identifying the top-selling master planned communities since 1994. Daybreak has ranked in the Top 20 communities in the survey a total of 8 times since the development was established in 2004. The 2017 edition of the survey was released earlier in January, and Daybreak ranked #19.  Daybreak represents the only recognized community in Utah mentioned in the survey.
Read the full article, here. 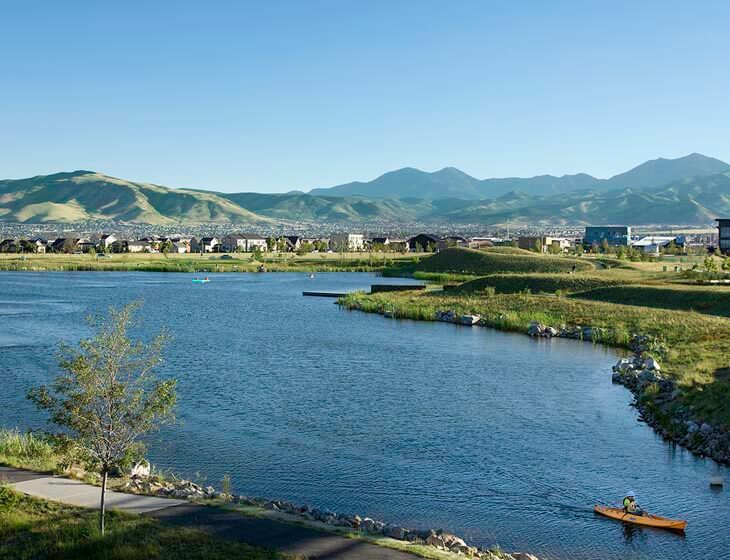 During 2017 Daybreak maintained a consistent pace, selling 468 homes, up approximately 4% compared to 2016.  The Community currently encompasses nearly 5,200 households, 15,000+ residents and is home to more than 1,200 jobs. This year Daybreak will open its second 55+ neighborhood, SpringHouse Village, in the “Upper Villages” in addition to new model homes in Heights Park Village, Garden Park Village and Lake Village. Daybreak will include up to 20,000 homes when it reaches full build-out.
Though located in a much smaller market than most of the other communities of note around the country, Daybreak offers an impressive mixture of businesses, parks, shops, restaurants, schools, and a wide variety of housing options. Daybreak is currently selling in six distinct villages with a variety of neighborhoods and lifestyles. Its outdoor-oriented, lake lifestyle with integrated retail and walkability throughout meets the demands of buyers across a wide spectrum of needs. Products range from energy-efficient 3-story townhomes priced from the $200,000’s to large single-family detached homes in the Lake Village that top 1 Million dollars.