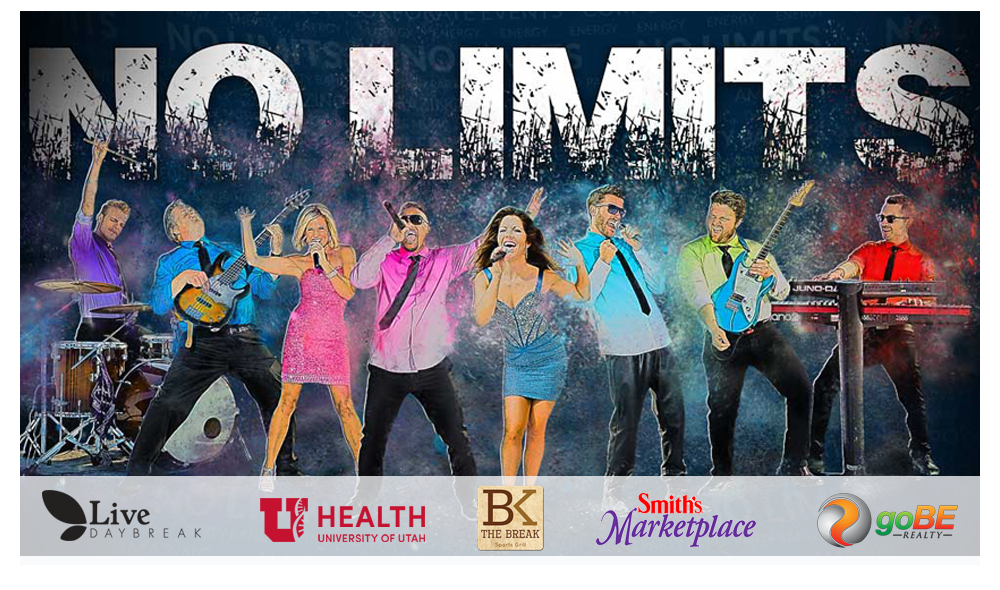 Once No Limits takes the stage it’ll become instantly clear why they are one of the premier live cover bands in the United States.
This powerhouse band is one of the go-to groups for the nation’s biggest events. They received rave reviews for performing at Mardi Gras’ biggest and most spectacular party, “The Orpheuscapade,” alongside country music sensation Dierks Bentley and American Idol’s Harry Connick, Jr.